Craigmont is a ghost town located Carlow/Mayo township in Hastings County, in eastern Ontario, Canada.  In 1876, corundum was discovered in the moutain. Mining operations began in 1900 by the Canada Corundum Company. A settlement, consisting of both a company town and a private town, grew to a peak population of around 600 persons.  This made it the world’s largest Corundum producer at that time. However in 1913, a fire destroyed the mill, resulting in job loss and a gradual decline. Craigmont was a ghost town by 1921

A small community remains along County Road 517 with some of the original buildings and ruins on private property. 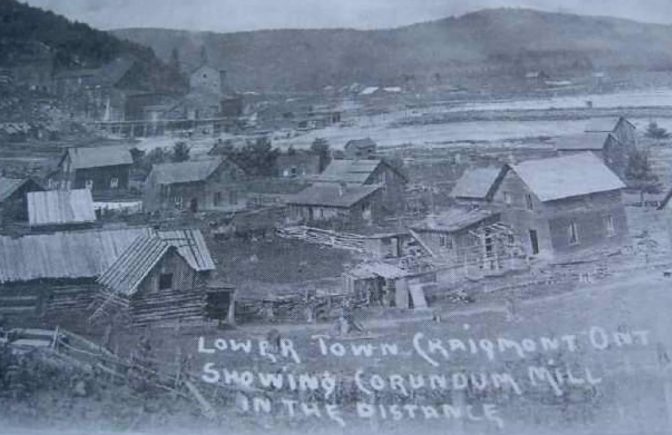 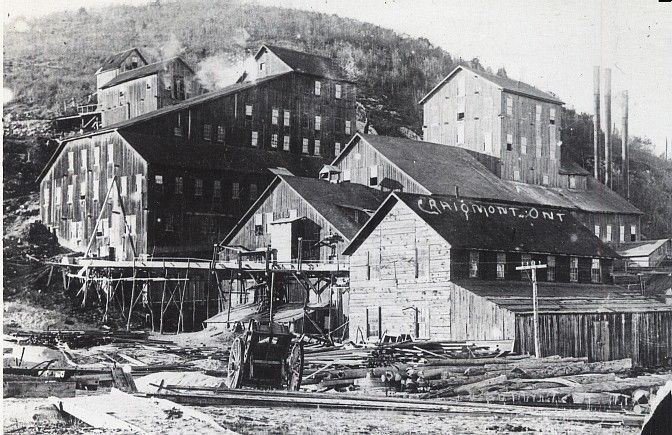