The Ghost Town of Eldorado, Ontario

The village of Eldorado came to be when the first gold rush hit Ontario in 1866.  In fact, Eldorado is home to the first Gold Mine in Ontario, the Richardson Mine.  Rumours flew of prosperous gold strikes in Hastings County.  With great hopes of finding their fortune, people fled to the area, causing hotels, bars, brothels, boarding houses, stores and more then 80 buildings to spring up. Eldorado grew fast and furious. But as the gold mines proved to be worthless, the town was deserted as quickly as it was inhabited.

There isn’t much left of Eldorado now.  The village still has  few homes and one of the early general stores still stands.  There was a cheese factory there for a while, but it closed in 1991. Although it remained opened as a retail outlet, as of 2011 that has closed too.  You can find the historical plaque at the corner of Hwy 62 and John Street. 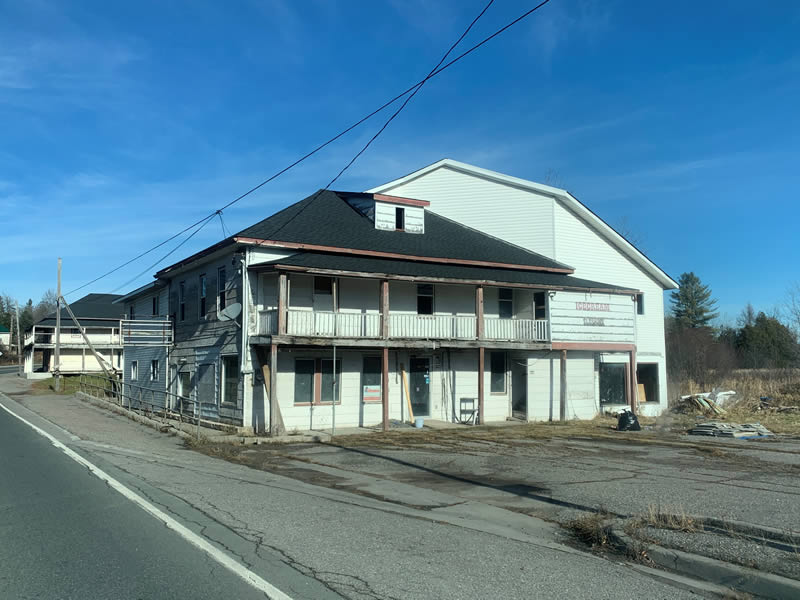 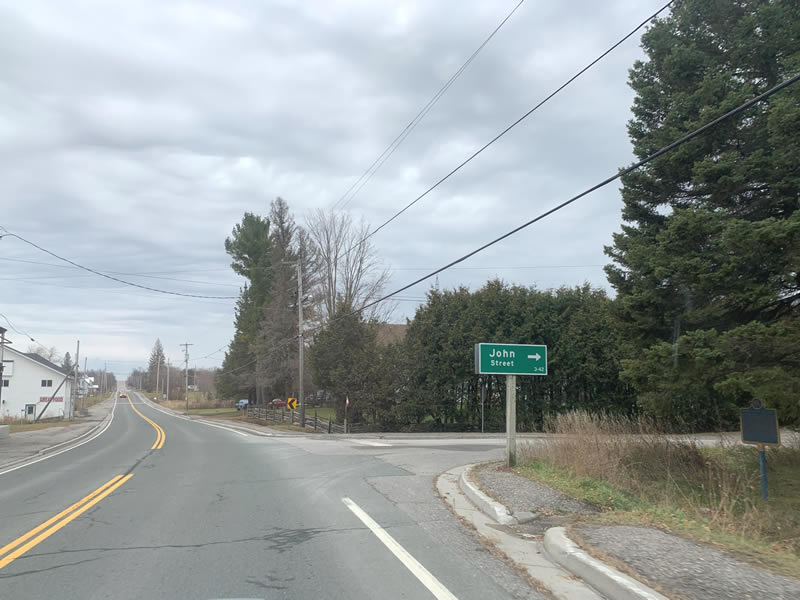