THE HISTORY OF BOULTER, ONTARIO

Boulter, Ontario is a small hamlet located in the Carlow Township district in Eastern Ontario. It is home to Fraser Lake, a popular spot for fishing for pike and pickeral (also known as walleye). Nearby Foster Lake has a public beach and is situated along the Little Mississippi River.

The town was names after George Henry Boulter – a Canadian physician and politician who served as a member of the Legislative Assembly of Ontario for the riding of Hastings North from 1867 to 1883. He was a Conservative member. Boulter was born in Prince Edward County in 1825 and studied at Victoria College in Cobourg and McGill College, where he earned his medical degree. He was also a major in the local militia and served as reeve of Stirling and warden for Hastings County. Boulter died in 1894 in Stirling, and the geographical township of Boulter in Nipissing District and the community of Boulter in the Township of Carlow/Mayo in Hastings County were named in his honor. 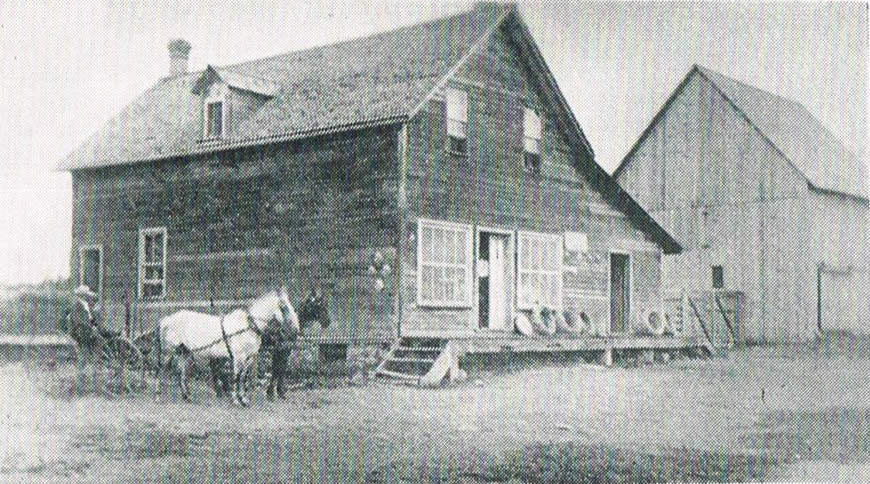