THE HISTORY OF WHITNEY, ONTARIO

Whitney had its beginnings at the turn of the century as a lumber mill settlement. The year was 1895, and E.C. Whitney, form whom the community was named, built the first mill operation on a large tract of land.

This was shortly after the Ottawa, Arnprior and Parry Sound Railway was constructed to run through some of Ontario’s most rugged country to service the booming lumber industry. Eventually, the Hamlet of Whitney became a busy stop on this railway line that ran from Georgian Bay through Algonquin Park to Ottawa.

This charming community sits where Galeairy Lake falls over the dam into the mighty Madawaska River. It sees visitors from around the world who come to explore the beauty and vastness of one of Ontario’s most famous parks because it is known as the “Gateway to Algonquin Park“. 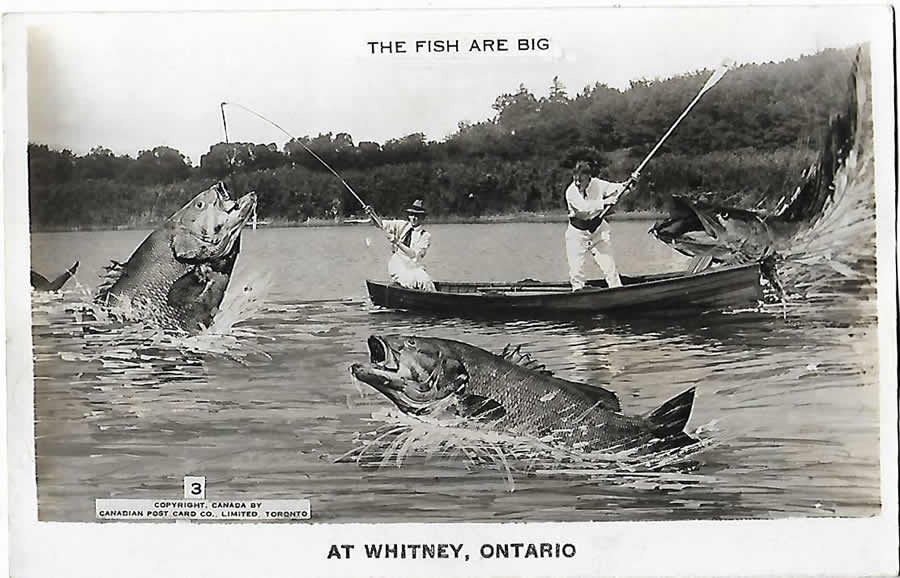 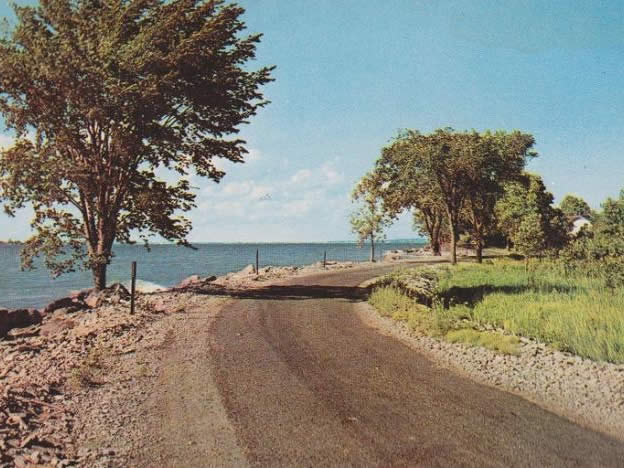