THE BERYL PIT (QUADEVILLE EAST MINE)

The Beryl Pit is located approx 2.1 km north of Quadeville. The site is made up of two mines, Quadeville East Mine (Beryl Pit) and the Quadeville West Mine (Rose Quartz Quarry). The Beryl Pit is currently owned by the company Aquarose, and there is a fee for collecting. You can purchase mineral collecting permits for the Beryl Pit at Kauffeldt’s Corner Store, where they will also give you directions to the mine.

There are a variety of minerals that can be found here including Beryl, Pyrite, Columbite, Exenite, Tourmaline, Fluorite, Quartz, Aquamarine, and many more. 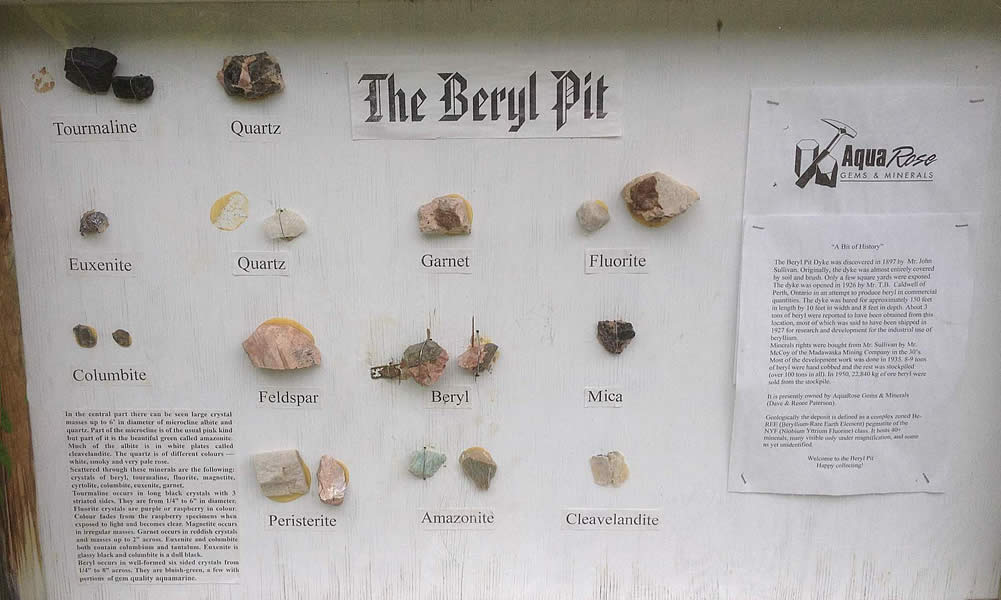 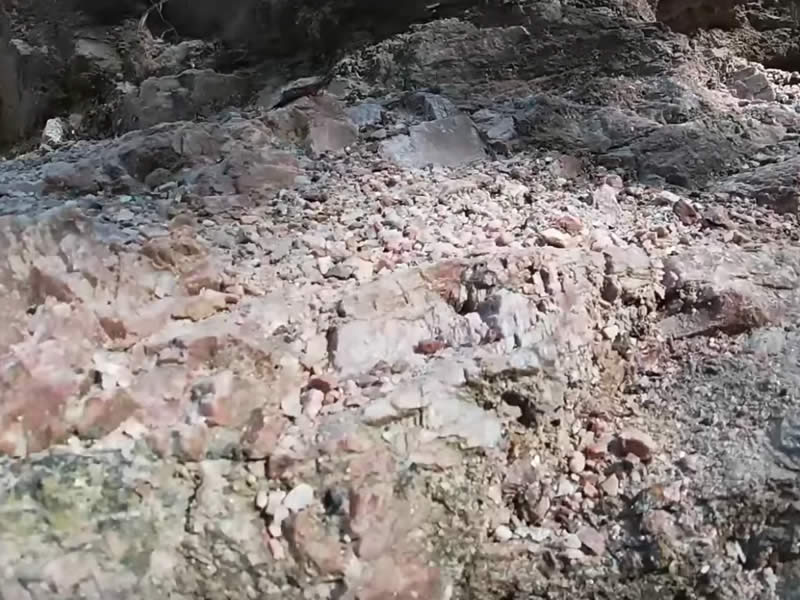 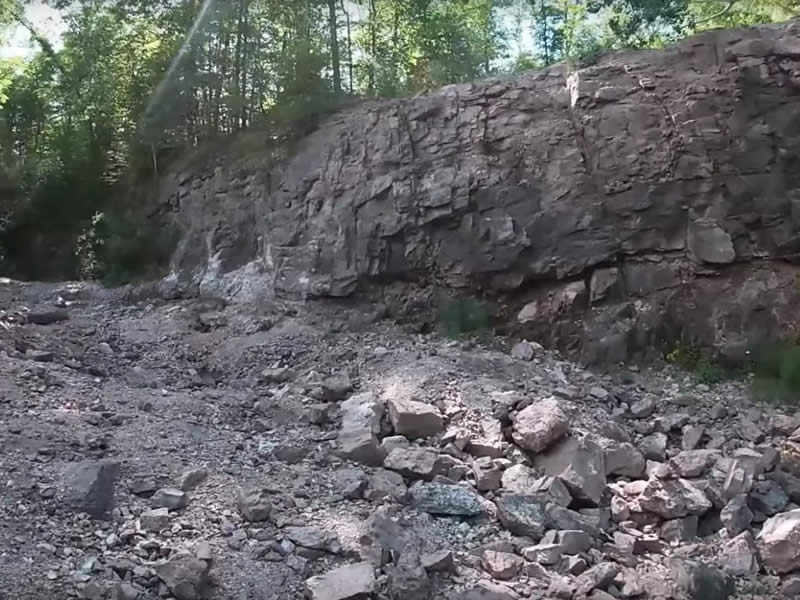 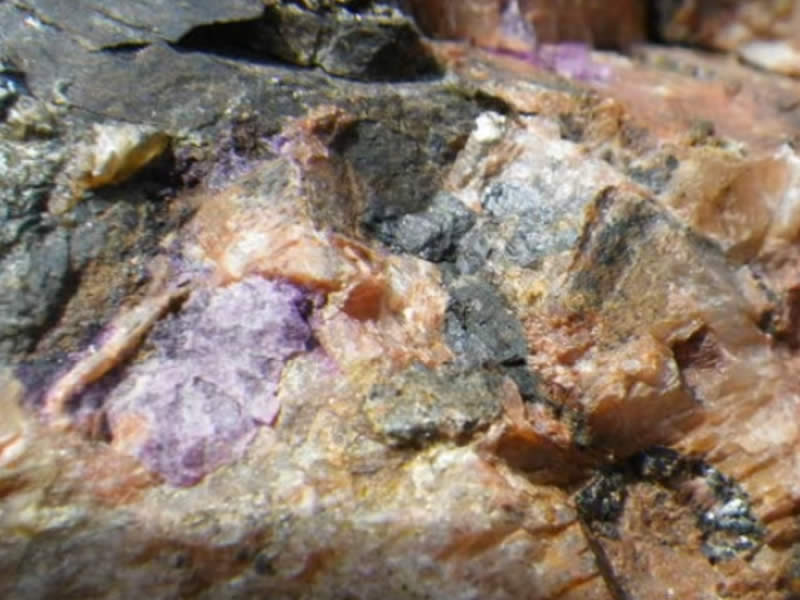