Uncovering the Evolution of Mining: An Overview of Mining History 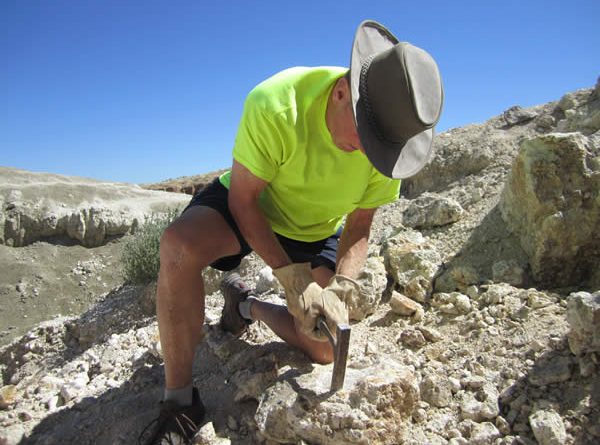 Uncovering the Evolution of Mining: An Overview of Mining History

Mining, the process of extracting valuable minerals and resources from the Earth, has been around for thousands of years and has played a significant role in shaping human civilization. Throughout history, mining has been used to produce metals, minerals, and energy resources that are essential for modern society.

The earliest evidence of mining dates back to ancient civilizations such as the Egyptians, who used copper and gold to create jewelry and other ornamental objects. The Romans also had a significant mining industry, extracting lead, tin, and silver from various regions.

As technology progressed, so did the mining methods. In the Middle Ages, surface mining techniques such as open-pit mining were used to extract coal and other minerals. The Industrial Revolution, which took place in the 18th and 19th centuries, brought about new methods of mining, such as underground mining and mechanization. These new techniques allowed for greater efficiency and increased production, which in turn led to the growth of industrial societies.

In the 20th century, advances in technology led to the development of new techniques such as strip mining, mountaintop removal mining, and hydraulic fracturing (fracking). These methods have allowed for the extraction of resources from previously inaccessible areas. However, they also come with significant environmental impact and the degradation of the land and natural resources.

Today, mining continues to play an important role in our society, providing materials for infrastructure, energy, and consumer products. However, it’s important to note that mining also has a negative impact on the environment and on communities, so it’s essential to have sustainable mining practices in place that minimize the negative impact while still fulfilling the need for resources

To me, mining history is a fascinating subject.   It spans thousands of years and has played a critical role in shaping human civilization. It’s important to understand the history of mining, both for the knowledge and for understanding the impact that it has on our society and planet. 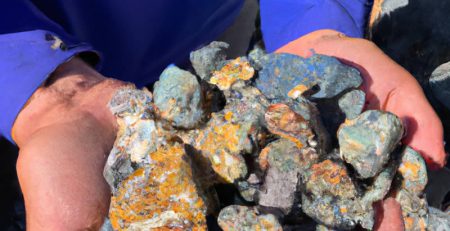 The Rockhound Gemboree is an annual event that takes place in Bancroft, Ontario, Canada. It is a celebration of the... read more 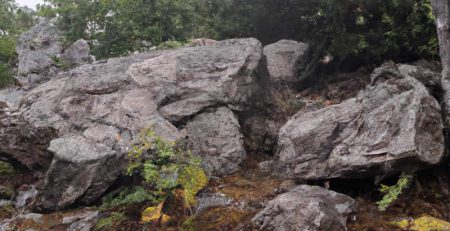 Where Can I Go Rockhounding in Bancroft Ontario

Bancroft, Ontario is known for its rich history of mining and prospecting, and there are many places in the area... read more 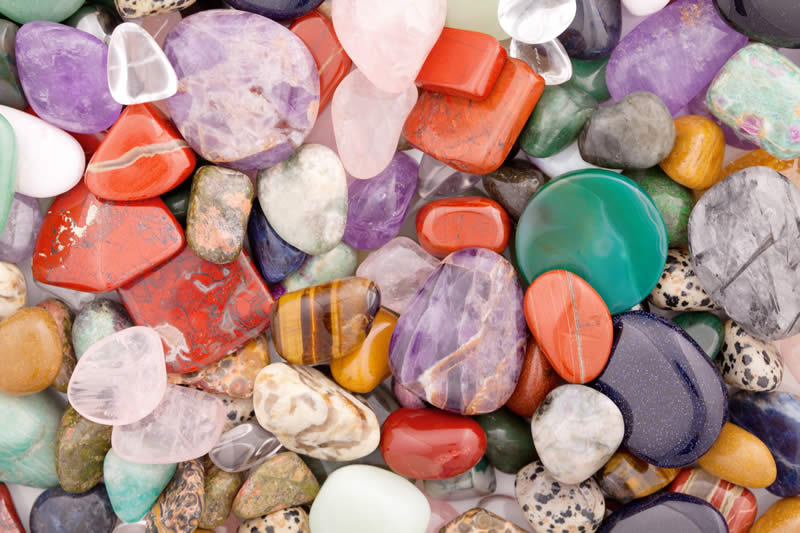 10 Tips for Collecting and Caring for Gems and Minerals

Collecting gems and minerals can be a rewarding hobby for those interested in geology, mineralogy, and lapidary arts. Whether you... read more 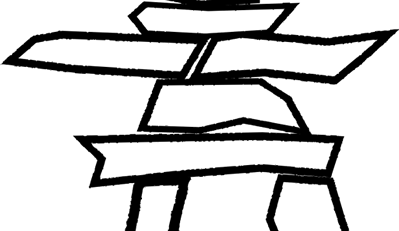 How to Build an Inukshuk

"Inukshuk" is a word from the Inuit language that translates to "To Act in the capacity of a human." It's a... read more